One man standing in the way of a petrochemical plant expansion refuses to give up. 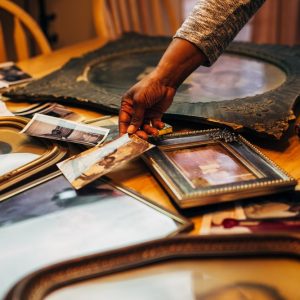 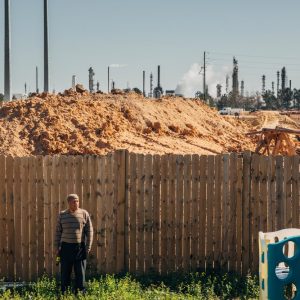 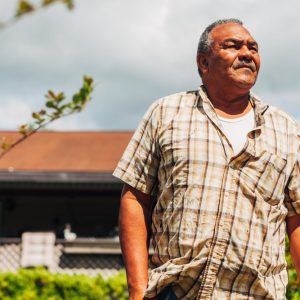 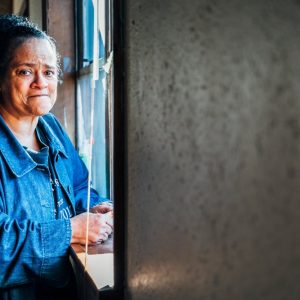 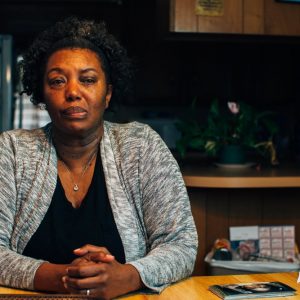 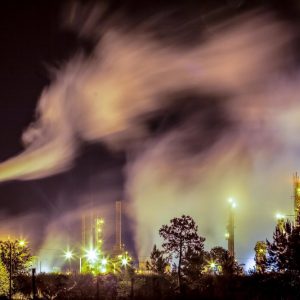 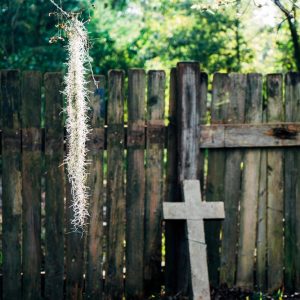 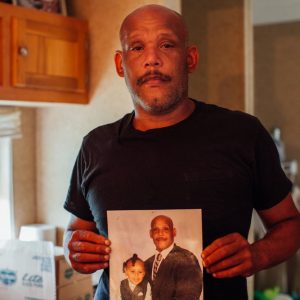 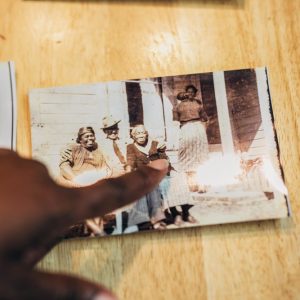 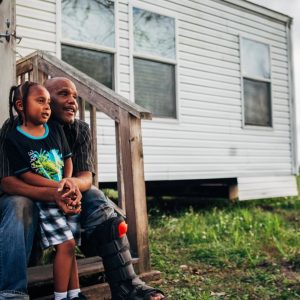 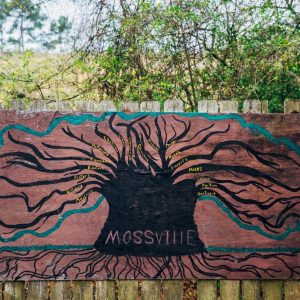 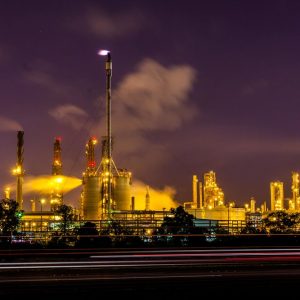 Alexander Glustrom (Director/Editor) has directed, shot, produced, and edited a wide variety of film projects ranging from commercial, music, and art videos that have reached hundreds of thousands online, to documentaries that have been featured in film festivals internationally. He has shot footage that has aired on HBO, CNN, Fusion, NYtimes.com, Great Big Story and Democracy Now. He has also created a number of fundraising videos that have raised thousands of dollars for New Orleans youth programs. Alex’s first feature film was the award winning documentary, Big Charity, which he directed, shot, produced and edited. Big Charity won The Jury Award and Audience Award at The New Orleans Film Festival, was awarded Documentary of the Year by Louisiana Endowment For The Humanities, and was named the 5th Best Film Made in Louisiana in 2014 and the 4th Best “Katrina Film” by NOLA.com. Alex was awarded “Filmmaker of the Year” at the 2015 New Orleans Millennial Awards and named as one of New Orleans’ “40 under 40 brightest and most innovative young people” by Gambit Magazine. His second feature film Mossville is currently playing in festivals around the country. It recently won The Human Rights Award at Full Frame Documentary Festival, The David Carr Award for Truth in Non-Fiction Filmmaking and Junior Jury Award at Montclair Film Festival and Best Documentary at Rainier Independent Film Festival.

Michelle Lanier (Executive Producer) is a Documentary Doula, helping makers birth films, such as Mossville: When Great Trees Fall. She is a faculty member at the Center for Documentary Studies at Duke University, and uses her background as an oral historian and folklorist to connect communities around personal narratives and cultural expression. Michelle  documented African Diaspora funerary traditions and her ethnographic work in a South Carolina Gullah community led to her role as a liaison to the Gullah Geechee Cultural Heritage Corridor. In 2008, Michelle successfully advocated for legislation creating the North Carolina African American Heritage Commission, which she led as its founding executive director. As a seasoned public humanities and museum professional, in 2018 Michelle became the first African American director of North Carolina’s 25 state-owned historic sites. Michelle is a founding member, along with her daughter Eden, of a coalition called DOADA, the Documentarians of African Descent Alliance.